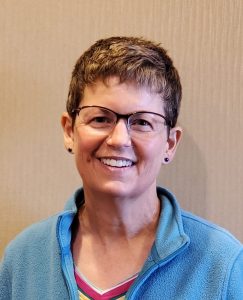 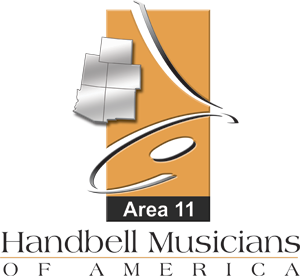 Newly Elected – Joining the Board September 2022 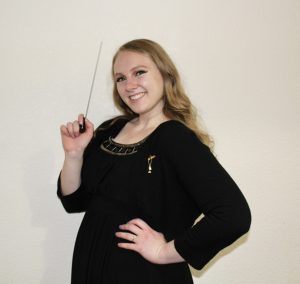 Bio: Anne Anderson is an enthusiastic handbell director, educator, and ringer who is passionate about the art of handbell ringing. She was born and raised in Apache Junction, Arizona, where she grew up singing and ringing with Bellmaster Doug Benton in the United Methodist Church. Anne graduated summa cum laude with her Bachelor of Music Education: Choral degree from Northern Arizona University. While at NAU, Anne served as Bellmaster and President of the Harold M. Harter Memorial Handbell Choir. Anne currently resides in Mesa, Arizona, where she teaches General Music and Handbells at Greenfield Elementary School. She also serves as Bellmaster of the Bells of Joy Handbell Choir at St. Matthew United Methodist Church. Anne is often invited as a guest conductor to work with secular and sacred handbell choirs around the East Valley. She is an on-call sub for handbell choirs of different denominations. In her spare time, she teaches private piano and voice lessons from her studio at home. When she’s not teaching, she enjoys spending time with her fiancé and Shitzu, Henry. 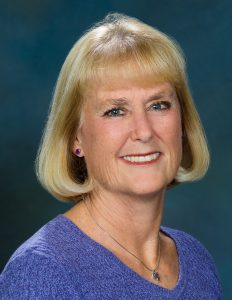 Bio: I have been playing handbells for 14 years.  I started with St. Frances Cabrini Handbell Choir in 2008.  I attended my first Area 11 Festival in 2012, then attended again in 2016 and 2018, as well as a variety of local events.  I love handbells and learning new techniques.  I joined the handbell choir at Christ on the Mountain in 2019 and through COVID had the opportunity to learn to play 4 in hand as well as playing 4 bells (G4 – C5) as we tried to play pieces with just 5 ringers in order to social distance.  I currently play with both these choirs and love ringing any chance I get.  I have basically been in the Copper to Bronze level but would love to build my skills, learn more techniques and advance to Bronze.  My husband and I have done a bit of ringing in accompaniment to the choir we sang with – so have played some 3 octave pieces with just the 2 of us.