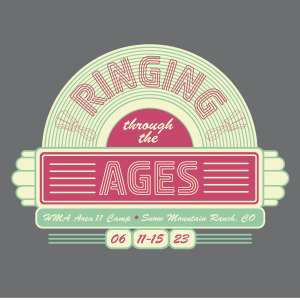 Area 11 Camp – Ringing Through the Ages

We’ve COMBINED our Young Ringers Camp AND our Adult Ringers Camp into ONE extraordinary camp for everyone of all ages(10+)!

Join us for this 5-day, 4-night event in the beautiful and refreshing Rocky Mountains of Colorado.  Throuhout the week we will be ringing, participating in outdoor activities and have many chances to hang out with an amazing group of handbell musicians! 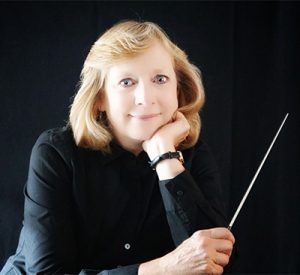 Barb started ringing in 1985, directing in 1986 and has been on the Handbell Musicians of America Area 12 board since 1993.  She has developed handbell programs ranging from elementary schools to community groups, including Tintabulations, known for their high energy, innovation and musicianship.

When not teaching, directing, or ringing, Barb plays flute/piccolo in local orchestras and shares backcountry adventures with her husband, dog and horses. 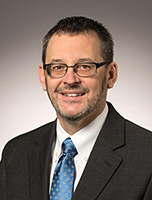 Ed Rollins is associate pastor for music and administration at First Baptist Church of Columbia, Missouri, where he has served for 22 years. He oversees seven choirs/ensembles and is executive director of the church’s Odyssey Chamber Music Series. Administratively, Ed has oversight of the church operating budget, facility needs, personnel, and a seven-million-dollar endowment.

Ed is co-founder, bass bell ringer and current conductor of the highly acclaimed Columbia Handbell Ensemble.
As a long time active member of Handbell Musicians of America, Ed has served the Guild on many levels, including Missouri State Chair, Area VIII Chair (1996-86 and presently), area representative to the national executive committee and area representative to the national board. In addition, he has been a clinician/coordinator/conductor for guild events in 20 states.

Never Been to Camp? Don’t Worry we’ll provide tips for you or you can ask us anything you like!

Registration Coming Soon
We use cookies on our website to give you the most relevant experience by remembering your preferences and repeat visits. By clicking “Accept All”, you consent to the use of ALL the cookies. However, you may visit "Cookie Settings" to provide a controlled consent.
Cookie SettingsAccept All
Manage consent